My Soccer Mom Life…(Or should I say, Soccer Widow Life?) 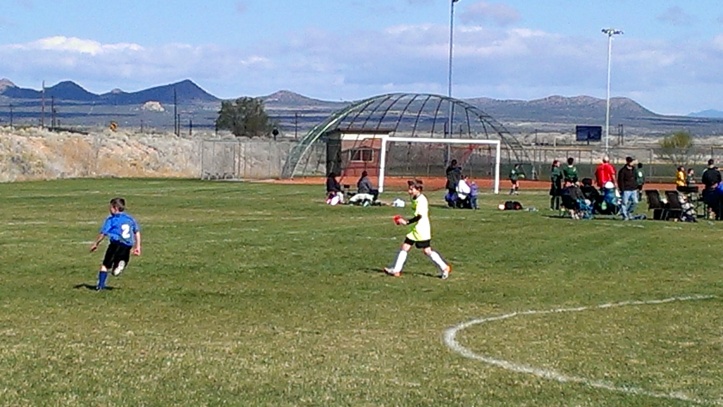 So we signed Ben up for spring soccer.

The organization, Kicks, that offers spring soccer emailed a few weeks ago to let us know that no one had signed up to be the coach for Bens team and unless if Paul or I agreed to do it, the team would not be able to play and we would not get a refund as they had already purchased the uniforms.

So with those parameters as our starting point, I looked at Paul and said, “I am not doing it, I don’t even understand what off sides means.” In all the years of our kids playing soccer I still don’t get it, don’t care to get it, and really just show up to cheer until I am hoarse, especially if one of my own manages to kick that little bit of leather into the goal posts.

So Paul, being mister perfection that he is, emailed the gal and told her he would do it. Allison agreed to help him here and there despite her being involved in the busiest year of her college career. She is a junior at SUU, is up to her eyeballs in the most difficult classes of her program (Athletic Training), and coaches gymnastics hours every week on top of maintaining a reasonably busy social life and a somewhat active LDS spiritual life. (She does not go to every activity offered by her ward, but she does manage to make it to church every Sunday and all of the firesides etc..)

Paul had scouts the night they had the coachs meeting (yes, he is the 11 year old scout leader in our ward, as I said, he is perfection). So I went. While there I engaged another Mom in a conversation and she told me that they were desperate for referees and then laid out what that entails.

Apparently many adults who ref soccer make bank by doing it as a second career on the weekends. She said some of these guys pull in thirty to forty thousand dollars per year. 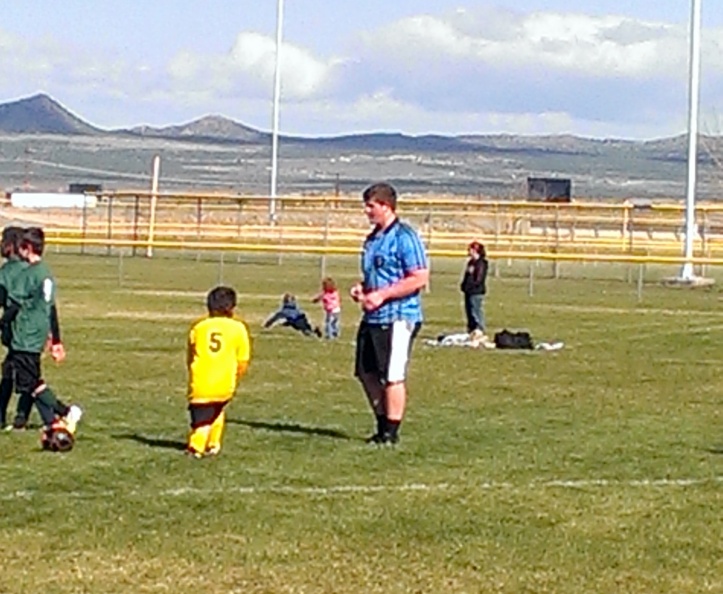 So, I told Andy what was up and he immediately went to the training.  He will make fifteen dollars per game this season.  He really enjoys doing it and as he gets better at it he can work up to doing the Utah Summer Games at thirty dollars per game and maybe even head down to St. George where I hear they make sixty dollars per game, thirty as a line judge.  Ben also was able to certify as a junior ref and although he cannot make any money until he is twelve, he gets paid ten dollars per game in local merchants coupons.

So both of my youngest sons are happily employed doing a job that no one wants to do and making some serious money doing it.

Andy almost signed up for the Utah Summer Games as a soccer ref, cause we heard he could make $800.00 over the two weeks of the games, but the guy in charge told me that the psycho parents and coaches make it a very sketchy endeavor and even some of the adult refs have a hard time with it, so he encouraged me to let him get a couple years of reffing local stuff down first before he gets tossed into the lions den of sports insanity.  I agreed with him.

Some of the behavior of the some of the parents last fall made me wonder if we were still in a Mostly Mormon community.  Ack!

Ben is excited to red card some adult some time.  He is literally dreaming of the day when he can order some adult off the field for bad behavior.  I am not quite sure how to respond to this dream of his, but all I can figure is that as the youngest son of our family he has had about enough of being ordered around my his siblings and longs for the day when he is in charge and can use his power to keep the field a safe place to play.

So anyway, they have played three games and lost all of them.  Not for lack of trying to get a good team spirit going and not for lack of effort…the other teams just play better.  Anyway, after last nights game a Mom came over to me and said that she was putting together a team of ten year olds for the Utah Summer games and wondered if Ben would be interested in being on the team.  He was so excited!  I said he would be very interested.  I thought about organizing a team myself, but since I have not experience, desire, or skills, figured it would not be a good idea, but I had no idea how to go about finding a team for him to play on.  Luckily the team found us!  Since Cedar City hosts the games every year and the soccer fields and stadium are literally down the street from us, it should be fun to have that experience without the expense and stress of travel, a definite home team advantage!

So, we are officially into my so called soccer life 2013!

As a family we have come a long way from Allison calling from school and telling me she was joining the Peak to Peak soccer team.  Her 8th grade friend told her they needed people and so she just up and joined.  The friend explained the rules to her on the bus as they drove to the first game.  Up until that point all she had really cared about was gymnastics… 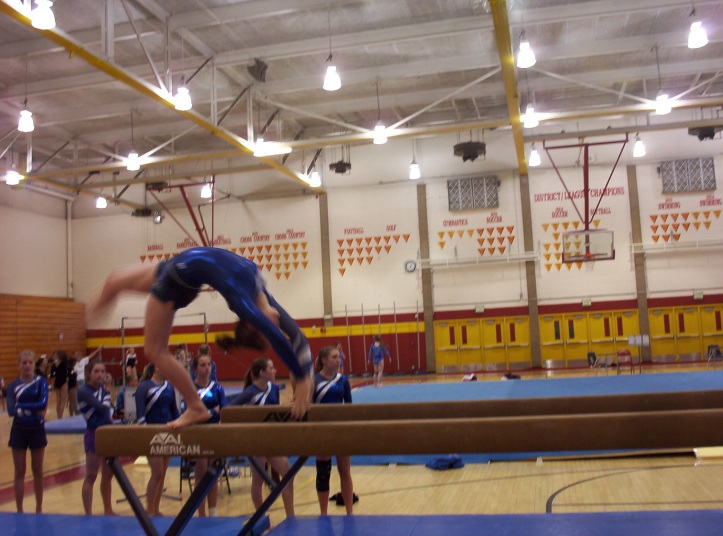 But as she grew in the sport and finally ended up playing varsity for the Peak to Peak soccer team, a real tradition of Hatch family soccer began.

Ben pretty much grew up attending all of his siblings games and the hours he spent kicking the ball around with his siblings in our front yard almost from the time he could walk, are some of his happiest memories of his toddlerhood.

As a musical theatre mom who was constantly frustrated by my childrens lack of interest in performing, it has been wonderful to see them try something else and do well and make friends and memories.  Paul was a jock in High School, playing basketball and a variety of other sports, but I was raised in the anti sport family, and really did not know anything about what went into athletics.  I tried to get my children interested in theatre and made them sing in the school choirs, but it really has not stuck with any of them.  Andy did make the elite choir for his school next year though, so maybe he will be my professional singing son…

I can’t think of anything I would rather have the boys doing with their time.