My favorite talks from General Conference

I loved so many of the talks from General Conference. Three of them were favorites that I will embed in this post. Jeffrey Holland talked about emotional illness. I have always believed that we should be as open about mental illness as we are about physical illness.

Which is why I have been so willing to share my own healing story in so many different places.

I experienced a Post Partum Psychosis after the birth of my first child and wrote a book detailing how I was able to extricate myself from the claws of Psychiatry.

Before I took the time to write my own book, I shared my medical records and journal with a writer named Kathy Kendall Tackett. She wrote a textbook for nurses in 1991 and included my story as the final chapter in her book. A few years ago she contacted me and said she was doing a second edition of her book and wanted to include my story with an update.

That book was published and can be found HERE.

My story was also featured on the cover of the Boulder Daily Cameras Fit Magazine the summer of 1996 and My Story was a sidebar article in an issue of Mothering Magazine feature story on Post Partum Psychosis. 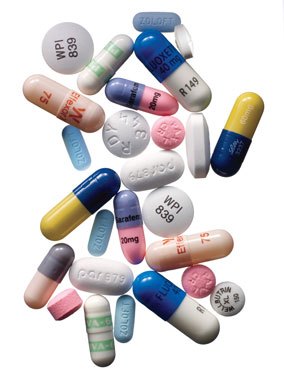 My next favorite talk was Elder Cooks. 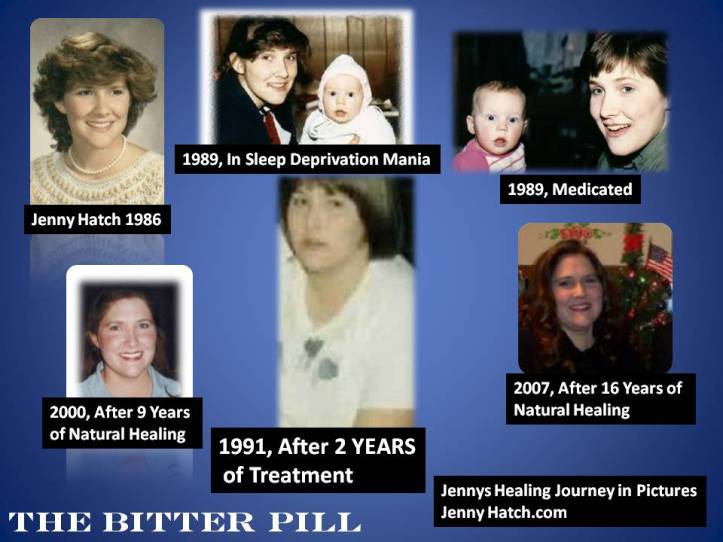